Gravitational waves as a new probe of the universe

The first direct detection of gravitational waves was announced on February 12, 2016 by LIGO (Laser Interferometer Gravitational wave Observatory) collaboration, which detected gravitational waves from binary black hole coalescence on September 14, 2015. This was achieved for the first time 100 years after Einstein predicted its existence. A number of discoveries of similar events have been following with newly joined Virgo detector in Europe.

On August 17, 2017 gravitational waves from binary neutron star coalescence was discovered by LIGO and Virgo for the first time, which was also observed by a number of observational means of photons with wide range of wave length from radio, optical, X-ray, to gamma-ray, establishing multi-messenger astrophysics. By cooperation of the worldwide network of observations, the mysteries of short gamma-ray burst and kilonova were disclosed and the origin of heavy elements such as gold has been clarified. Thus gravitational waves are providing new ways to probe the astrophysical phenomena. In March 2020, the Japanese KAGRA is also joining the worldwide network of ground-based gravitational wave detection. In future, cosmological gravitational waves could also be detected by space-based laser interferometer, which will provide useful information to probe the earliest epoch of the evolution of the Universe. I will discuss these issues on gravitational waves in my presentation.

Jun'ichi Yokoyama has been working on theories of the Early Universe including, but not limited to, inflationary cosmology, baryogenesis, topological defects, cosmological phase transitions, primordial black holes and gravitational wave cosmology. Recently he has also engaged in data analysis of KAGRA, an underground laser interferometer to detect gravitational waves. 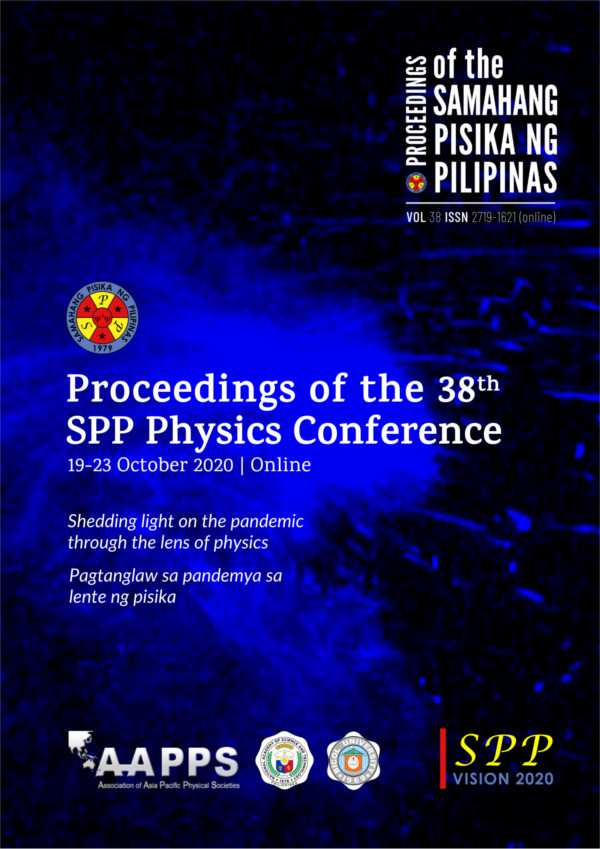