The disaster response team of Metropolitan Manila prepares for the 'Big One,' focusing on information
dissemination as to what must be done when the earthquake happens. In order to make a quick
and safe evacuation, it is necessary to formulate a clear-cut evacuation plan, specifically, to create
evacuation routes. In this study, earthquake evacuation was simulated from Philippine General
Hospital (PGH) to Rizal Park to identify optimal evacuation routes quantitatively using genetic
algorithm (GA) and geospatial data. The problem was treated as a multi-objective optimization
problem wherein the evacuation distance was minimized and the arrival probability maximized. Road
networks were mapped using Geographical Information System (GIS) and information on road lengths
and road blockage probability were imported to python. GA was used to search for optimal evacuation
routes. The algorithm yielded a front of Pareto-optimal solutions. Subsequently, analytic hierarchical
process (AHP) was applied to select the best optimal evacuation route according to preference. The
best route identied has a distance of 1089.32 m and an arrival probability of 0.504. The model
contributes to the preparation and planning of evacuation in the event of the 'Big One' ensuring
the safest and most efficient evacuation route. 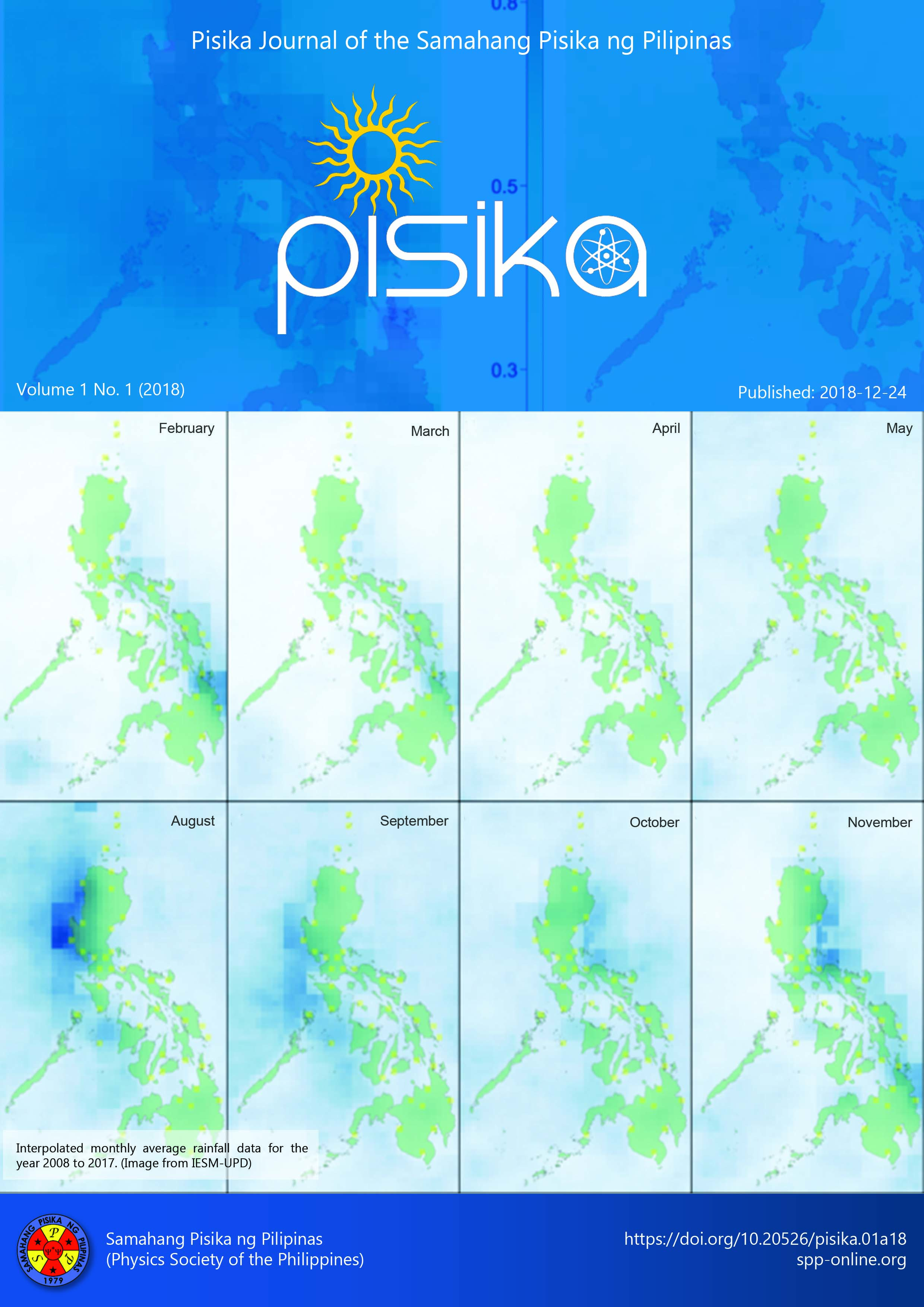