The statistical properties of light play an important role in determining the result of most optical experiment. It has long been recognized that correlations provides a very convenient method in describing the statistical properties of light. In particular, the cross correlation between the fluctuating fields at different space time points, known as the coherence function, is a quantity of great interest. Another important manifestation of the random fluctuations is the phenomenon of partial polarization. In recent years, the unification of the phenomena of coherence and polarization has attracted new interests and some developments have been made to demonstrate the usefulness of this more comprehensive formulation of correlation effects in stochastic electromagnetic beams.
On the other hand, optical vortices or phase singularities in optical fields have been known for a long time, and extensive studies have been made on their basic properties since the seminal work of Nye and Berry in the early 1970s. Among various fantastic features possessed by optical vortices, the existence of the orbital angular momentum of light is one of the most fundamental properties. Recently, the field of singular optics has been extended to the realm of correlation functions, where a new term coherence vortices has been introduced to refer to phase singularities of the complex coherence function. We have presented a direct experimental evidence of the phase singularity of coherence function, and observed a newly defined quantity orbital angular coherence momentum associated with the coherence vortex. In this talk, we will present the theoretical and experimental investigations into the newly introduced spin and orbital angular momenta of coherence tensor. Some associated properties such as the fractional coherence vortex with its analogy to Aharonov-Bohm effect and Fujiwhara effect between two coherence vortices are also investigated for the first time.

Wei Wang received his PhD with Summa Cum Laude from the University of Electro-Communications (Japan) and DSc from the University of Science and Technology of China. He is currently working at Heriot-Watt University (UK) and taking several adjunct positions including Professor at Xi'an Technological University and Jiangsu University of Science and Technology (China). Dr. Wang is a Fellow of Higher Education Academy, Senior Member of SPIE and OSA. His research interests and expertise are optical signal processing, statistical optics, and optical metrology and sensing. He has published more than 50 papers in peer-reviewed journals, two review articles in books, two patents, and more than 150 conference contributions. He is also a recipient of the Best Optical Science Paper Award from The Japan Society of Applied Physics in 2007. 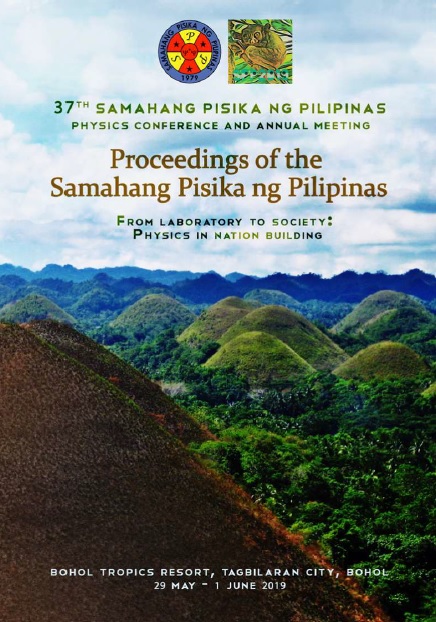