Toward realization of a low-cost terahertz time-domain spectroscopy system

The largest cost in building a terahertz time-domain spectroscopy (THz-TDS) system is that of the femtosecond (fs) laser, which is used as the optical pump source for the THz emitter and detector in the system. Conventionally, mode-locked Ti:sapphire lasers are used as the optical pump source in THz-TDS systems. They are powerful and their pulse width can be as short as 10 fs. However, they are costly and bulky. Recently, low cost and stable fs lasers based on fiber laser technologies are available. Most of the fs fiber lasers oscillate at wavelengths longer than 1 μm, such as 1550 nm (the optical communication wavelength), and the conventional THz emitters and detectors, such as photoconductive antenna or nonlinear crystals, are not so efficient at this wavelength. Therefore, it is essential to develop THz emitters and detectors that are efficient at the communication wavelength for realization of a low-cost fs-fiber laser-based THz-TDS system.
In this talk, the following techniques or devices, which can be used with the communication wavelength (1550-1560 nm) femtosecond (fs) fiber-lasers, are discussed:
i. Sub-bandgap excitation of photoconductive antennas with low-temperature-grown GaAs (LT-GaAs) substrate,
ii. Cherenkov THz radiation from LiNbO3 (LN) crystal with optical waveguide structures,
iii. Electro-optic (EO) sampling based on non-collinear Cherenkov phase matching, and
iv. Spintronic THz emitters.

Masahiko Tani is a Professor and Director of the Research Center for Development of Far-Infrared Region at the University of Fukui. He obtained his PhD degree from Kyoto University in 1992. He worked at the Kansai Advanced Research Center as a Senior Research Official and Project Leader where he specialized on terahertz opto-electronics. He has been involved with the Research Center for Superconductor Photonics and the Institute of Laser Engineering of Osaka University. From 2007 to 2014 he has been an editor for the Japanese Journal of Applied Physics. Since 2014 he has been the President of the Terahertz Technology Forum. 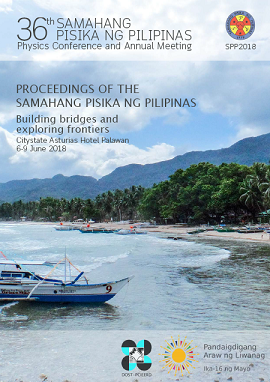